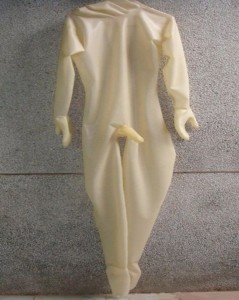 As the article stated, all adult film stars are required to undergo HIV and STD testing every 2-4 weeks, even though according to stopaids.org it takes most people 2-8 weeks for HIV antibodies to show up on a test (http://stopaids.org/resources/possible-exposure-hiv/time-it-takes-test-positive).  But I suppose they test so often that they believe they can detect HIV before more are infected by the time victim #1 is quarantined.

And what about dental dams? Can’t AIDS be transmitted through cuts and sores in the mouth, too? At least that’s what they told us in Sex Ed.  Are they going to have to start using dental dams too?  If they’re going to be forced to wear condoms, when will it end?

Sex is fun, exciting, dirty, and, for all intents and purposes, dangerous all wrapped into one.  Let them keep it that way.