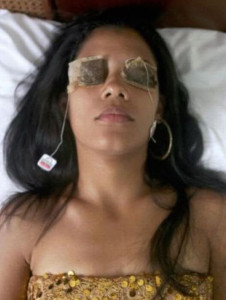 So that was my mission.

Her breathing began to get heavy and I decided to mobilize.  I slowly tried to pry her hands off my dick, but she woke up and readjusted her grip.

Mission Notes: Prying her hands loose is not going to be a good technique in this scenario.  Stealth mode deactivated.

Headquarters, what do you suggest?

Headquarters: We suggest that you do a quick clean jerk to free your cock.

That’s a roger headquarters, I will do a quick jerk and free my penis as soon as the target falls asleep.

Moments later, her breathing got heavy again.  I adjusted my body to make sure my angle and trajectory would be accurate.  I wiggled my body and jerked my penis away from her hands.  Before I could get the proper reverse hip thrust, Venice tightened her grip and squeezed down on my cock so I couldn’t get away.  It felt like I ripped the ligaments of my penis off my pubic bone. The pain was intense and I was beginning to think that trying to escape was useless.  Operation Teabag was going to be a failure.  I wasn’t going to escape, and I was going to be stuck here until Venice was done with her nap.

I laid there hopeless, depressed, half-dressed with my pants down to my lower thighs and my penis trapped in Venice’s hands.  I felt like maybe if I just whined or cried that Venice would feel sorry for me and let go. However, I resisted that urge and decided against being a total bitch. A real soldier mans up, licks his wounds, and pushes forward.

About 5 minutes after letting my ligaments heal, I heard Venice’s breathing turn into a slight snore.  She was in deep sleep now and if I was ever going to escape, this would be the time.  I moved to the side slightly and her grip loosened up.  I felt my cock slipping out of her hands and I am finally freed! 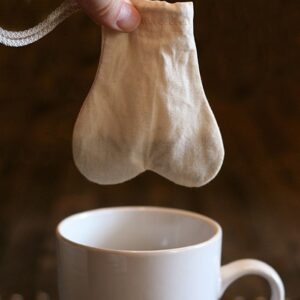 I slowly got up to my knees and climbed my balls over to her face. My sac was in full sag mode so I know it’s going to be a marvelous teabag.  I squatted over her face and slowly drop my sack onto her lips. She opened her mouth and I feel both of my balls warm and being sucked on.  I moaned a bit and fell to the side and started laughing.

Venice responds, “No, that isn’t a teabag because I opened my mouth and sucked on them!” 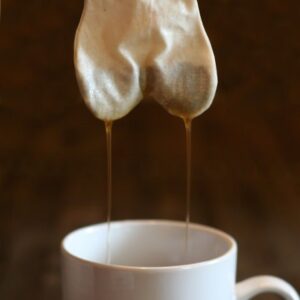 I was a bit stunned, as usually a teabag isn’t totally welcomed. You see, teabagging became popular during sleepovers or late night parties at your friends house.  The punishment for being the first to fall asleep was either having a bunch of cocks drawn on your face with a magic marker, or waking up to the smell of your friends musty balls on your nose and forehead.   If pictures were taken, that was a plus, but the group of friends witnessing the ‘nuts on your face’ the next day was usually the only proof needed for a successful teabag.  One thing is for sure, when teabagging your buddy, the option of him opening his mouth and sucking on your nuts was not redemption.  In fact, it just wasn’t even an option.  I responded back, “No, just because you opened your mouth doesn’t mean you weren’t teabagged, it just means you really tried to make tea.  You got teabagged, girl!”

She responded, “Well, I’ll just have to Google that, because I opened my mouth.”

“You can Google it all you want, opening your mouth isn’t an escape from the teabag.  Although I admit, it’s not something that usually happens when you teabag someone, it definitely is not a viable escape.  However, it does take teabagging to a whole new level of teabagdom, so you should be proud.” 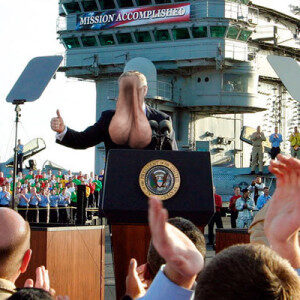