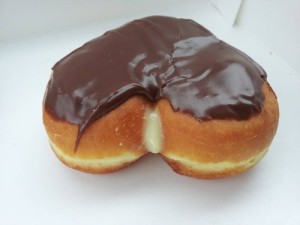 Fellas, if your lover isn’t swallowing, isn’t comfortable trying ass to mouth, isn’t interested in sucking on your penis once you’ve already stuck it inside her; don’t judge her if you yourself aren’t willing to taste your own cum.  As a woman, I wouldn’t be willing to do any of those things if I knew my man had double standards and told me his sperm tasted gross and he hated having to taste it.   Nothing would turn me off more than that.     I definitely wouldn’t want to taste it in front of him if he thought it was so gross himself that he hated it.  I am not his science experiment or swallower of all things he finds gross just to prove something to him.  If you love it, then it must be special to you.  So in return, I love it , worship it, and cherish it.